After his arrival, Dr. Tata immediately enrolled in an internist program in a New York hospital and soon after chose to specialize in Neurology, the certification of which he was able to obtain successfully the very first time.  His dedication and passion for his work is evident from the accolades and praises from his peers and particularly his patients.  After working as a consulting neurologist at hospitals in Pennsylvania, Dr. Tata established his own neurology practice in Newcastle, Pennsylvania from 2001 to 2015.

Dr. Tata moved to California in September 2015 and remains true to his calling as a physician.   He brings his wealth of knowledge and experience to Patient Focused Neurology in his chosen field of neurology.   Dr. Tata is pleasant and compassionate when treating his patients and will remain a valuable asset to the practice of medicine.  Dr. Tata has been a contributing member of the American Neurology Association since 2001.

His wife, Lalitha, is a charming homemaker and always welcomes visitors with grace and love.  Their daughters have moved away from home – one as a clinical pharmacist in a Maryland Medical centre and the younger as a business analyst in Seattle.

Dr. Tata keeps himself fit with tennis and hiking.  He prides himself for his knowledge of Hindu spirituality and South Indian classical music and shares that knowledge with others.   Dr. Tata is always willing to spare time helping others and volunteering at medical camps that provide free medical service to needy communities.

Board Certified: American Board of Electrodiagnostic Medicine Certificate#???? (1997)

Board Certified: American Board of Psychiatry and Neurology Certificate #40547 (1994)

The American Board of Psychiatry and Neurology

Osteopathic Medical Board of California 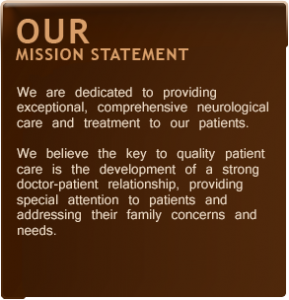